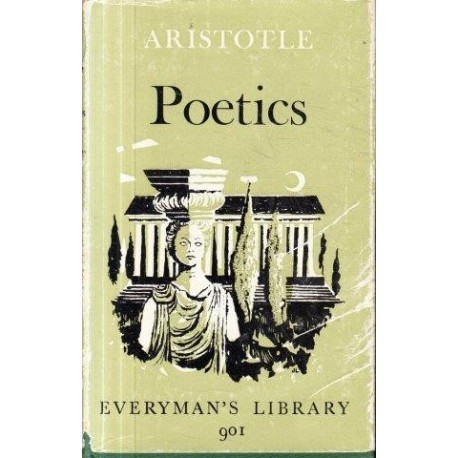 This product is no longer in stock

In good condition with fair dw.

Aristotle lays down a series of timeless rules regarding plot and structure. Some of what he says may seem self-evident - he defines, for instance, the beginning of a tragedy as that which does not necessarily follow anything else but which necessarily gives rise to further action. Well, duh. Even so, I think a yearly review of Poetics will sharpen anyone's writing. And, hey, if you're going to break the rules, you might as well know which ones you've violated. A writer who can explain the 'why' of a transgression is forging a version of his or her own personal Poetics. (Kirkus UK).